Working is no longer tied to an office environment. We work where and when we want to. Whether that is in the lobby of an office, hospital, school or hotel. All we need is an internet connection with our telephone. At the same time, moments of rest become increasingly important for our health.

The Recharge Collection combines working and charging in one design. The round shape of the Recharge invites you to sit down. To work, to consult or to take a break. A moment to recharge: for yourself and your device. The flexible modules offer you the choice to do what you want. Stay in charge. 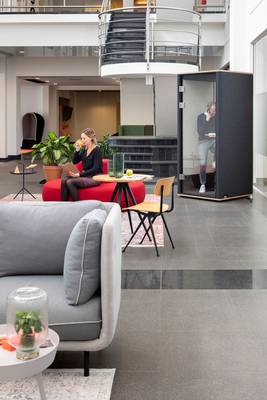 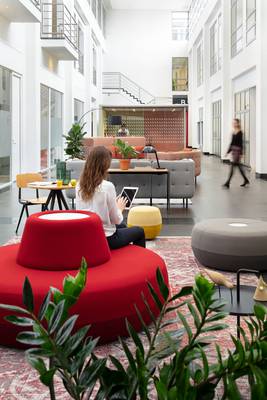 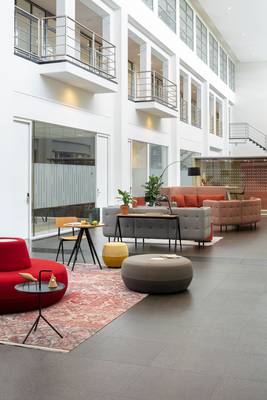 Sit down and Recharge

Step away from the crowds around you. Do you want to recharge yourself, but also your mobile device? The Ahrend Recharge Collection has an optional built-in wireless charger. This way you choose where you want to work or charge. For a vital environment where the focus is on humans.

A playful but simple design that brings every space to life. Choose one of the stylish ton-sur-ton color combinations, where the lower half has a dark shade and the upper half a light shade. An intuitive design that invites you to sit down.

Which size do you choose? With three different sizes, the family of elements fits in every space. Larger elements fit perfectly in a lobby or reception area. The small poufs can be used at a workplace for a short consultation. All combinations are possible! 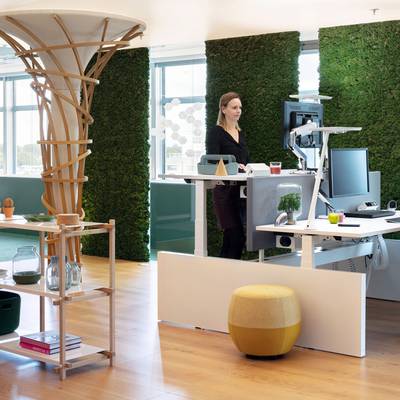 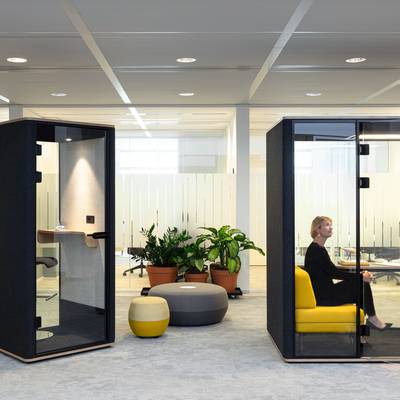 Basten Leijh was born in 1975. After following the direction 'Man and Mobility' at the Design Academy Eindhoven his graduation project, a city bike with a detachable handlebar that function as a U-shaped lock, was adopted by world's largest bicycle manufacturer Giant in 2002.

After several years of experience as a product designer and interior designer, he started his own design studio in 2005, Bleijh Concept & Design. The studio has grown into a multidisciplinary design agency and is well known for its innovative products and concepts. Including office chairs, adjustable desks, bicycles, packaging, waste disposal products and even nautical concepts came from his studio. Basten Leijh’s work is conceptual, but has also a highly functional character and is exhibited worldwide. He believes in total design solutions where the context and environment are as important as the product itself: “the product in its full experience.”Basten Leijh stands for integration of design in an early stage of the strategy of a company. This is why he often sits at the table at an early stage in the development of future plans or new initiatives. His motto: “Authentic, functional products that give you a smile... products that makes the world happy”. 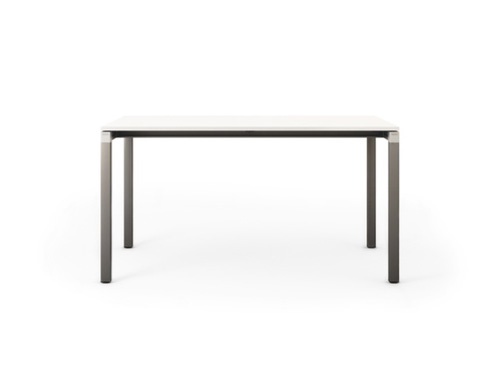 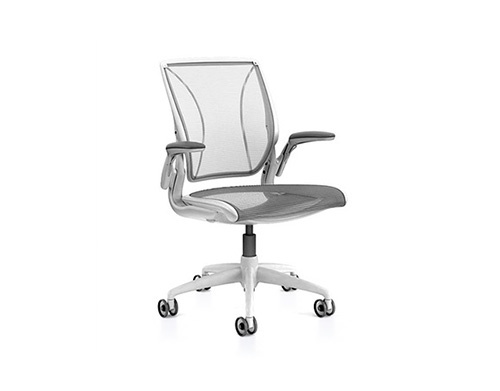 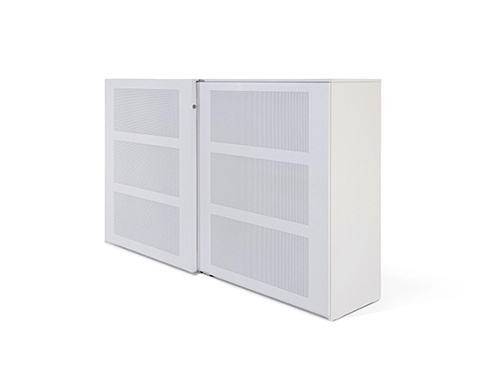 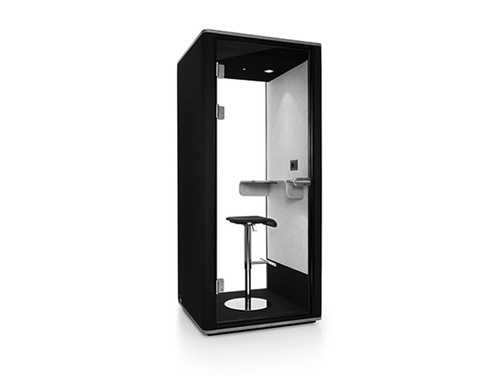 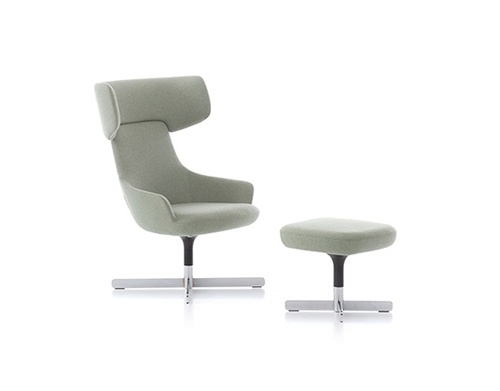 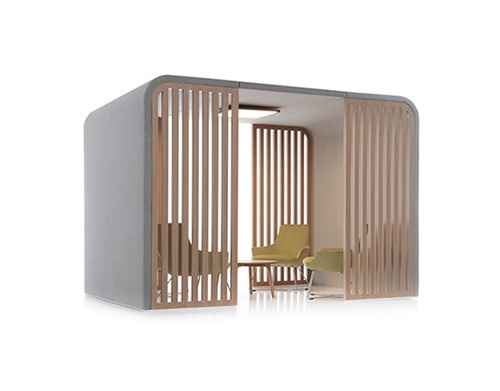 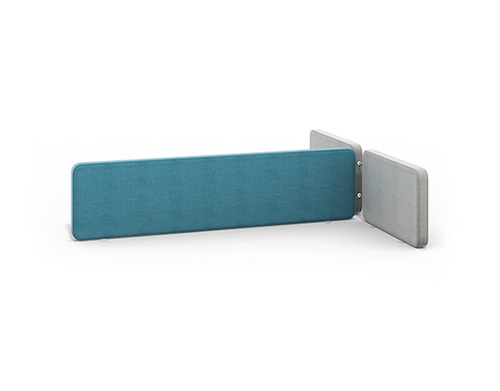 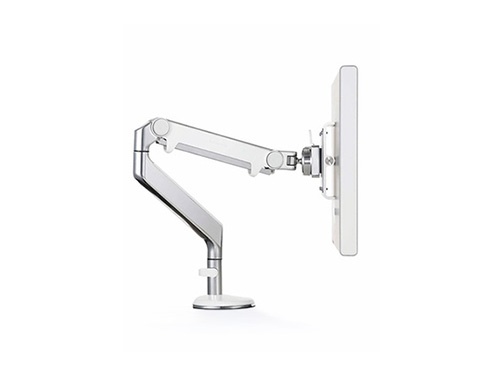